Looking for inspiration? Our Changemakers section does just that by showcasing women who got the job done. Each advanced women’s rights and paved the way for a better tomorrow for all of us.

We pay tribute to a #1 Changemaker here. More to come soon. 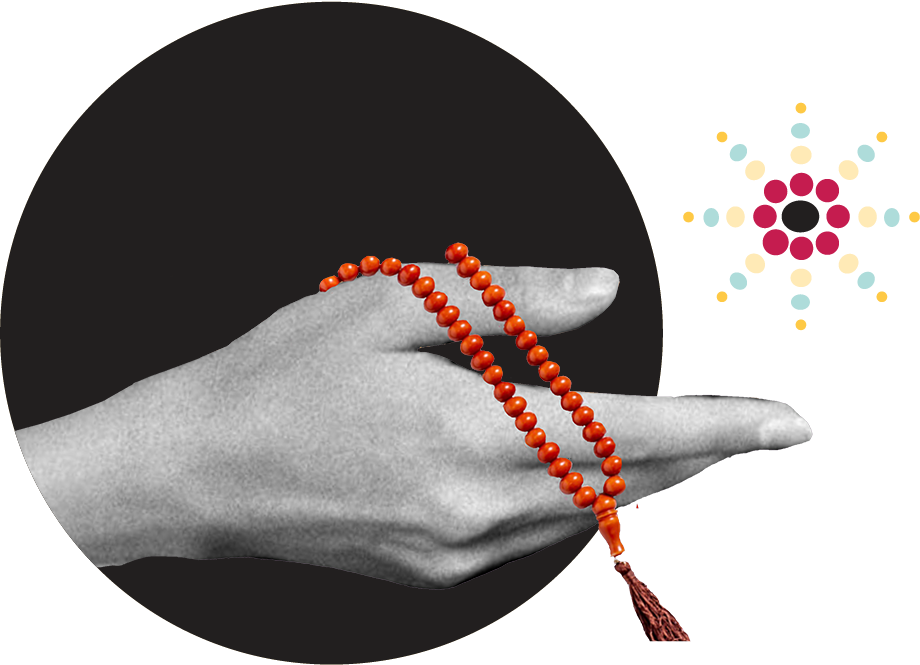 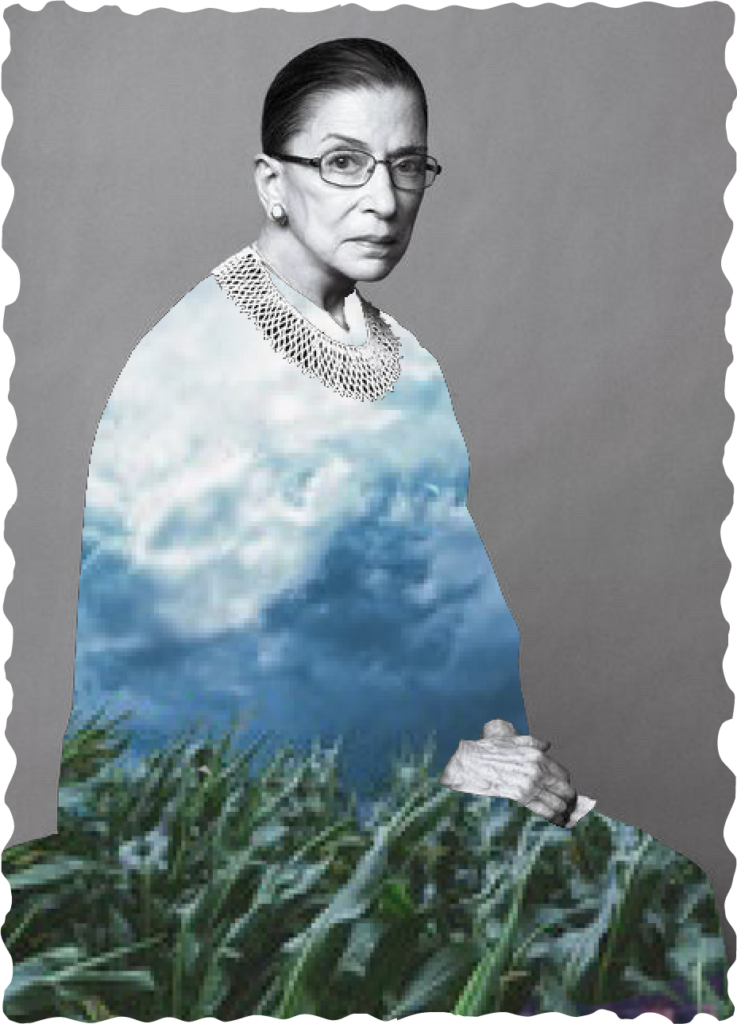 I ask no favor for my sex. All I ask of our brethren is that they take their feet off our necks.

At only five feet tall, she was a towering figure in the fight for gender equality. The second woman to be appointed to the Supreme Court, she worked tirelessly to advance women’s rights. She encountered much gender discrimination as she carved out her own legal career. Once at Harvard Law School in the 50s a dean accused her of taking up a seat that could have been filled by a man.

The first case she argued in front of the Supreme Court was to secure Social Security benefits for a recent widower, a man not a woman. This was a strategic move on her part to educate the all-male court about gender equity.

Justice Ginsburg was a proponent of human rights, not just women’s rights, and that is her legacy.

Sign up to receive emails from the Women’s Fund

We imagine a world in which women and girls are valued and their voices heard.

The success of women and girls ripples through the community to make a more just place for all.

Get news from Women’s Fund SouthCoast in your inbox.